The Brexit threat to the floristry industry 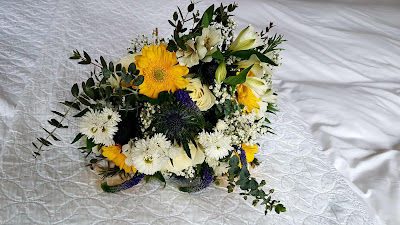 Annie got married in April. She sent me this photo of her bouquet which she took in her hotel bedroom. It is made from gerberas, alstroemeria, sea holly, veronica, avalanche roses, asters and gypsophila, all of which I bought from GT Flowers, my wholesaler of choice in Sheffield. All of these flowers had been imported from Holland through the Dutch flower auction. High street florists depend on imported flowers and Brexit threatens the quality and cost of the flowers that make up this kind of bouquet. The operation of the European flower industry today is totally brilliant. This is how it works. 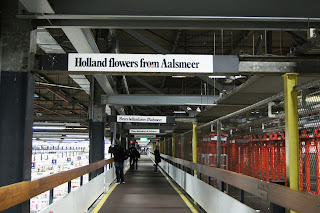 The UK imports 80% of its cut flowers and 70% of its plants from the Netherlands from Flora Holland, a co-operative of 4,291 growers mainly based in Holland. The biggest operation is at Aalsmeer (I wrote a blog about this in May 2016). The import value of these products to the UK in 2017 was 837 million euros. This was the wholesale value. The retail value through high street florists was far greater than this. When the trucks set off from Holland they head for UK ports (mostly Dover) and the Channel tunnel. 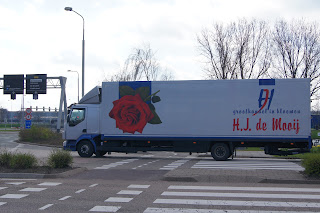 No tariffs apply to the flowers as they reach the UK and there are no customs controls. All of the flowers shipped have to meet EU standards relating to quality, control of pests and disease. Whilst most of the flowers are grown in Holland, the EU also has trade agreements with African countries, Turkey, Columbia and Israel whose flowers are also sold through Aalsmeer. For example, the EU has an agreement with Africa's Least Developed Countries through which 'Anything but Arms' can be sold duty-free into the EU. This means Ethiopian gypsophila can be sold through the Aalsmeer market with no added duty. 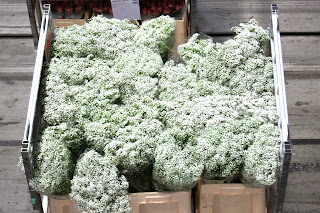 Kenya is a much bigger player in the flower industry than the Least Developed Countries and it has its own trade deal with the EU - the Market Access Regulation - which means that its beautiful flowers, like these roses, have duty-free access to the EU market. No problem trading with the world then! 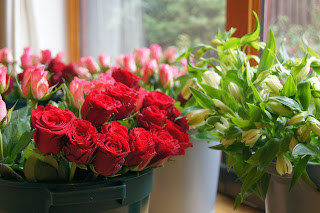 So what is the Brexit threat? The British Floristry Association (BFA) is the trade body for professional florists. There is a lot I don`t like about the BFA, but it has been very strong on identifying the threats and lobbying the Government on behalf of the industry and most of my evidence here is drawn from their sources. The fall in value in the pound against the euro has already pushed up the cost of imported flowers and high street florists are already closing at the rate of five per week. Here are some beautiful imported flowers in great condition. This is what we are at risk of losing: 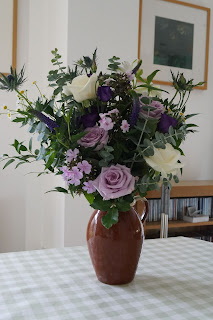 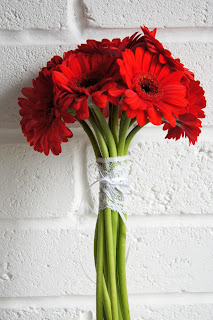 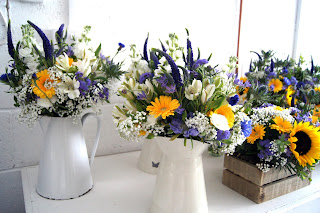 The first threat is to quality and vase life. Experience from handling flowers imported from outside the EU, where there are customs controls, suggests that customs delays currently take up to 4 hours. If the traffic to be cleared through customs increases with EU imports (a massive increase in volume) the likely delays will be very long indeed. Just think what impact this will have on the quality and vase life of the flowers you buy in the shops - your rose will get to the stage in the picture below far more quickly! 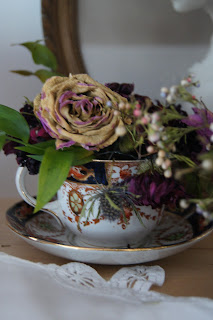 The second threat is to cost. If we crash out of the EU with no deal, tariffs will be added to the price of the flowers we import. Also, the pound is likely to fall still further. Your bunch of flowers could cost 10-15% more than you pay today. The livelihood of florists is already precarious. The cost of flowers fluctuates weekly, depending on the prices fetched at the Dutch flower auctions. It is very difficult to make any money at all, but with higher flower costs, even more high street florists will close and the supermarkets will take even more of the flower market share. That will lead to a narrow range of flowers - typically roses, chrysanthemums and carnations - on offer and a loss of variety and of floristry skills. Perhaps I am being pessimistic - might some opportunities open up? Perhaps African countries might export direct to us, by-passing the EU? What would be the attraction of this to the growers? Perhaps less restrictions on quality or pest control? This does not sound attractive to me. But, what about opportunities for our British growers? 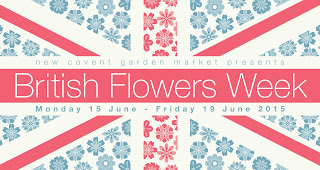 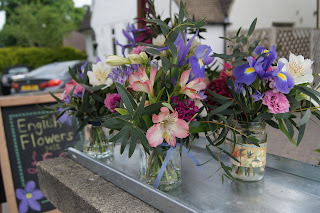 I love British flowers and buy and sell lots of them. British growers are getting much better at marketing themselves and they are gaining a stronger and stronger following. But they have no chance of taking up the slack and producing millions of pounds worth of flowers. Their product is seasonal and particularly wonderful in the spring and summer, but limited in the late autumn and winter: 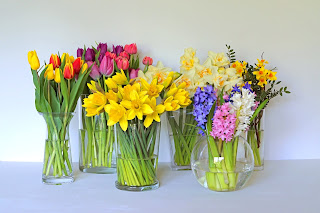 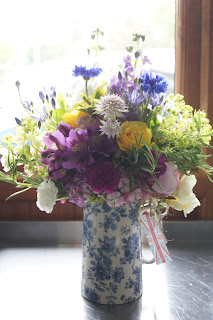 The main problem is that most are micro growers, employing just a few family members at most. Their product is mainly for their own use - for weddings, bouquets, workshops and farm gate sales, with perhaps some flowers going into local flower shops. Green and Gorgeous is a great example of a successful, small flower grower, but I can`t see them expanding production very much: 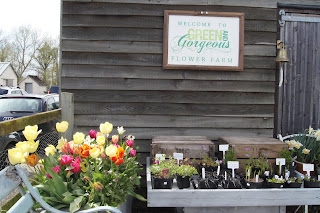 The few larger-scale growers - like tulip and lily farmers in Lincolnshire - depend on free movement of labour in order to hire people from Eastern Europe who are prepared to do the low paid work required on a flower farm. The work involves long hours, it is physically demanding and much of it is outside in the elements. The horrible irony is that the chances of British flower farmers growing to meet the market opportunity for supplying flowers to the UK floristry industry will be strangled without access to this labour post Brexit.

So, all in all, the floristry industry post Brexit is likely to go into decline. Expect to see poorer quality, higher cost flowers and a severe reduction in the number of flower shops. I don`t want this to happen. I don`t want us to leave the EU with all the trading benefits and product protection it gives to us. Still, at this late hour, I am hoping that we might get another say through a People's Vote. That is why Mike and I marched with 700,000 other people in October, demanding our say: 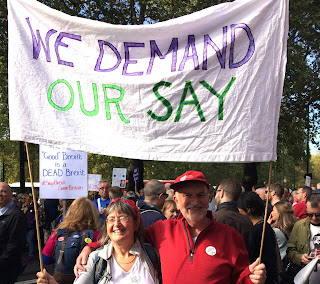